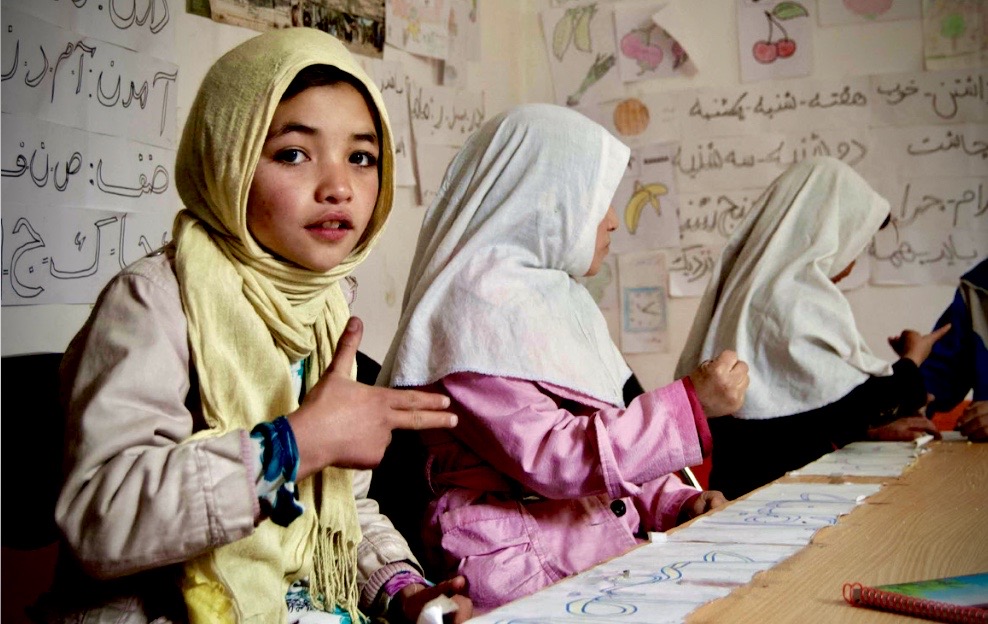 Inzar Gul* is a strong and hardworking labourer living in Nangarhar Province. He has three deaf children—two sons and a daughter. The neighbourhood kids teased his children and called them crazy. Inzar Gul was desperate to find a way to educate them.

One day, Inzar Gul heard about Serve Afghanistan’s school for deaf children. He became hopeful and enrolled the children in the school in 2003 and 2004. He took all three children to the city for school on his bicycle. As the children grew older, he bought a car to transport them, but it was eventually too expensive to make the commute every day. Finally, Inzar Gul left everything he knew and moved his entire family to the city in order to give his deaf children a brighter future and a good education.

Inzar Gul’s two boys are in Grade 8 and his daughter studies in Grade 6 at the Serve Afghanistan sponsored school. In 2005, the Serve project employed him as a guard at the school. He is now a member of the parents’ committee of the school and is optimistic about his children’s future. The children are bright students and have learned sign language, as well as writing. Inzar Gul and his family are very thankful for Serve Afghanistan, the school and the difference it has made in their lives.

*Name has been changed